LOOKING FOR THE BEST OF TELEVISION

Two weeks after the Venice Film Festival, international jurors will meet in Venice for the annual VENICE TV AWARD.
The event, which is supported by the International Music + Media Centre [IMZ], the European Group of Television Advertising [egta] and the Association of Commercial TV [ACT] awards the year´s television masterpieces and underlines the continued – and growing – global appeal of TV. Even in turbulent times TV shows keep informed, entertained, comforted and connected.

We believe that the best work deserves to be awarded. The VTVA is accepting entries from all continents and platforms, honoring the companies and individuals responsible for the creation of the world’s finest work on TV. Broadcasters, cable networks, online platforms, production companies, producers are invited to enter starting from 29 March 2022.

Together. We are proud to be TV.

The Venice TV Award was launched as a tribute to and celebration of television, increasing national and international recognition for both producers and broadcasters who create high-quality output.

Gold Trophies and Nominees will be given in 16 categories.

AWARDING THE MASTERPIECES OF TV

The VTVA honors a medium that holds central place in the lives of millions of people. The award highlights the fact that television is a $260 billion industry worldwide, has around 38,500 TV channels in operation, and reaches 1.6 Billion households worldwide.

WE BELIEVE IN THE POWER OF INSPIRATION

The quality of television programming today is better than ever through dedicated work by talented people and new ways to communicate. Focused on high quality content, the selected work sets the standard for creativity across the TV industry.

The prominent jury members of VTVA  are well known personalities in the world of film and TV who will online award the best.

A PLATFORM FOR NEW TALENT

Young creatives from around the world have a platform at the Venice TV Award, as we want to give new talents an opportunity to show their work to leading international TV experts in the category New Talent. 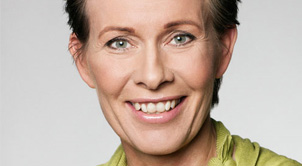 „It is exciting to recognize innovation and storytelling at the highest level. The promising future of television must be promoted.“ 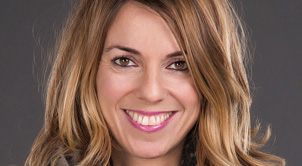 „The quality of television programming today is better than ever through dedicated work by talented people and new ways to communicate. I am pleased that the Venice TV Award recognizes this.“ 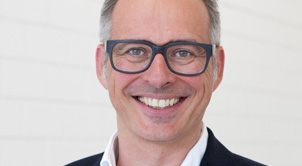 „The shows competing for the award clearly underline the high quality of TV productions and the creativity of the TV industry. Also, it is very impressive to see the international diversity – there are high quality shows from a wide range of territories.“

„TV today has become the evolution of Cinema for its quality, entertainment value and its originality.
An award show like the Venice TV Awards that recognizes and values such entertainment media, is surely relevant and necessary. I am flattered to have been part of this year’s jury.“ 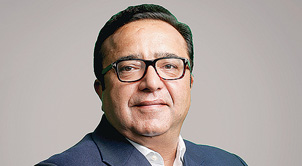 „The Venice TV Award celebrates our love and our passion of television.“ 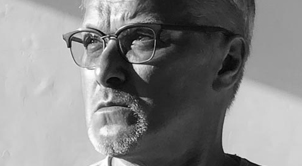 „The award is seen as a statement that the TV Industry remains active, successful and creative in a changing Media-Landscape.“ 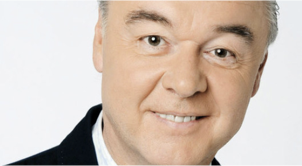 „The Venice TV Award is celebrating the power of creativity as a force for business, for change and for good.“

Board member since 1999 and President of egta EGTA (European Group of Television Advertising) 2011 – 2016, Actual Honorary President

The International Venice Television Award is supported by egta, ACT and IMZ.